Description of the attempted terrorist attack:

Two individuals are about to introduce explosive devices in the stadium; they are getting close to the perimeter controls of access to the stadium. Concurrently, a stolen vehicle of more than 3500 kg is going to be used by another individual in order to run over people in one of the accesses to the stadium, moments before the beginning of the football game. Moreover, in order to remain undiscovered, the terrorists are utilising information hiding tools on their smartphones in the form of network steganography (i.e. which are able to slightly modify the legitimate, outgoing data streams in order to embed secret information there, so it is invisible to the unaware third parties) to covertly communicate and plan/synchronise their activities.

Partners to be involved: 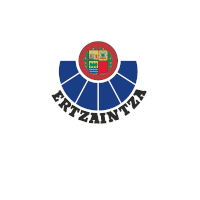 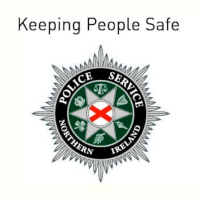 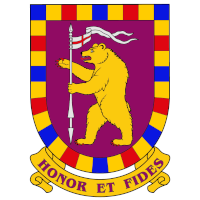 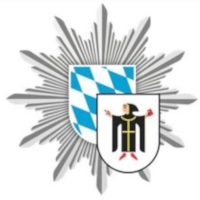 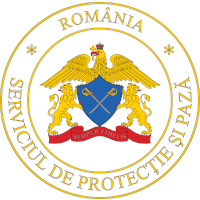 Today is the final review of PREVISION project. After 28 months this project ends. It was really challenging due to the restrictions but it was a pleasure work all together. #team #project #security #h2020

PREVISION team is wishing to you and your families health, happiness, peace and prosperity this Christmas and in the coming New Year.

The best present one can hope for the new year is to spend time together.

Online training sessions are taking place yesterday and today, in order to evaluate the tools developed within the @H2020Prevision project... #training #H2020 #online

It's the turn for the use case 5 "Illicit markets investigation". Our colleagues from PARCS are preparing the scenario. #PREVISION #markets #illicit #H2020